Our greatest dignity as creatures is not in initiative but in response. God speaks, we hear. He knocks, we open
C. S. Lewis

Ihave chewed the knob of my pen and left the nib idle in time past, I have sought the stars at night and had to wait till dawn if inspiration will rise with it; I have tried to fill the air with substance but all that was left was the intellectual dust. I have had days without inspiration, days that the client demanded result or else, the cheque is not gonna be signed. There are days the ‘world inside’ is clumsy, that we have this inward uneasiness, that the mind knows nothing but the ‘writer’s block’, that the brainwave frequency is flat due to several interferences, that the inspiration dead-end is met, there will be such days. The best place to seek solution is to have an external influence for immediate opening and revelation. In the words of Og Mandino, “ Who is of so little faith that in a moment of great disaster or heartbreak has not called to his God? Who has not cried out when confronted with danger, death, or mystery beyond his norm experience or comprehension?

There is ‘the God factor’ in processes, in making, in designing, in planning, in invention, in modification, in coordination, in creativity. There is no veil that can conceal him in our affairs. He’s very evident in acts. I myself, I have reasoned God: He’s unreasonable, the reason I go to him for reason. The best advice I give to myself is to call him in the days when revelation streams less. He’s the Creative Force “…and the Word became flesh”.

Don’t beat yourself up against it further whenever you are short of revelation, inspiration or insight; all I’m saying or have been saying is simple: believe in your heart, call Him, he will tell you marvelous and wondrous things that you could never figure out on your own.’ 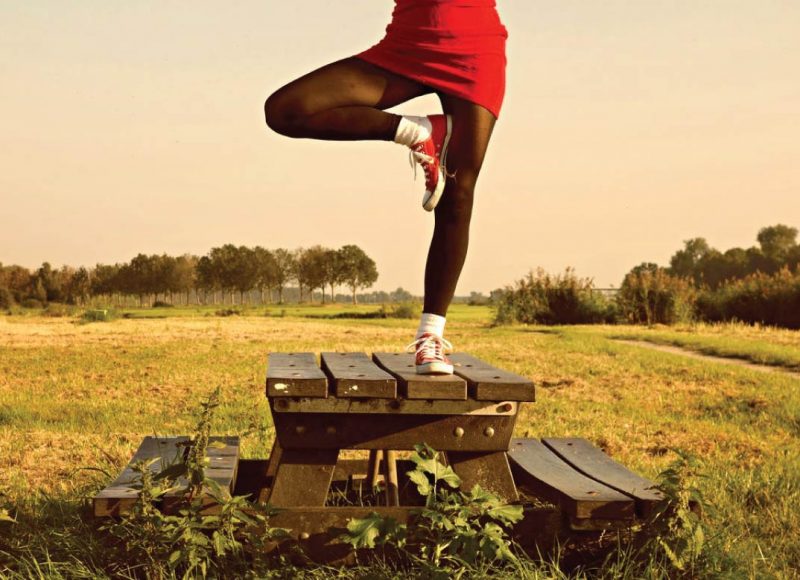 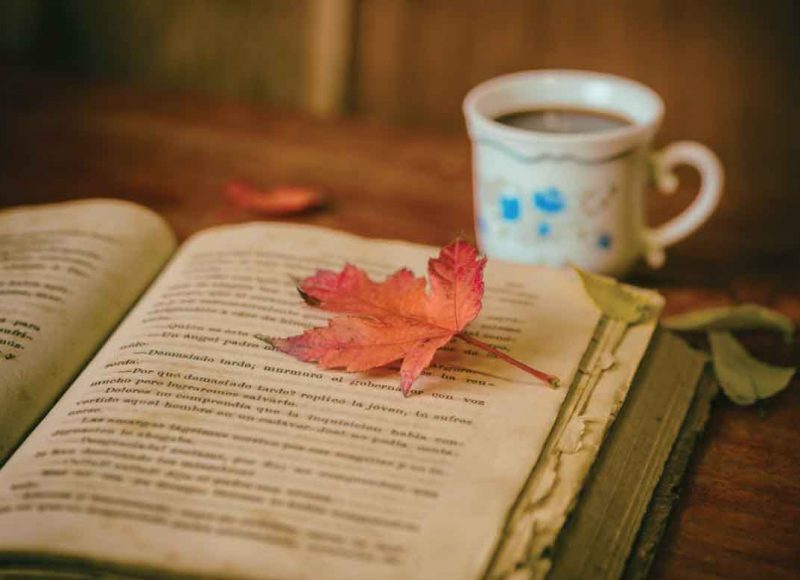 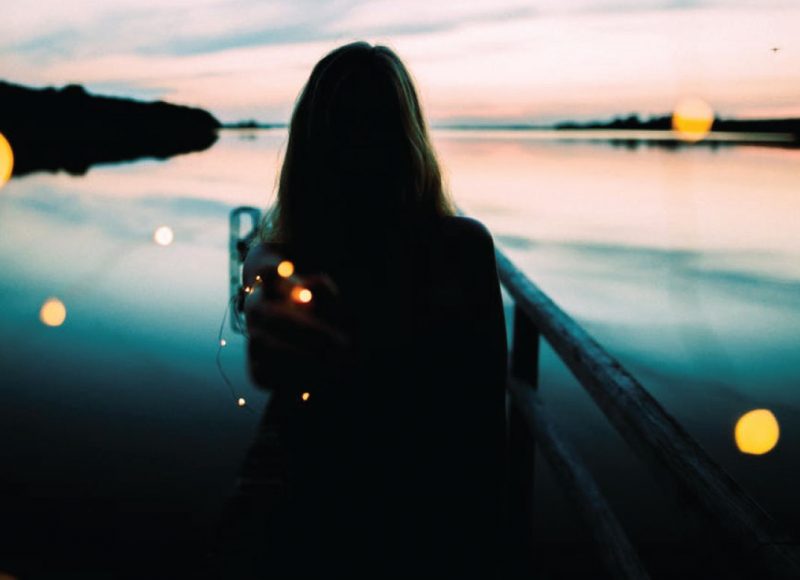 Profit from the power of immersion

Also Visit Us On